Home » Polyesters » Who Cares About The Price Of Gas?

Who Cares About The Price Of Gas?

The Detroit Auto Show, which is going on right now, is full of cars purporting to solve the problem of the moment: the political, economic and environmental damage done by America’s dependence on oil. GM is showing off an electric Chevy; Ford has an adorable diesel hybrid that gets 65 miles per gallon, and Toyota is parading not only its hybrid Prius but also a huge truck that next year will be available in a model that runs on ethanol. 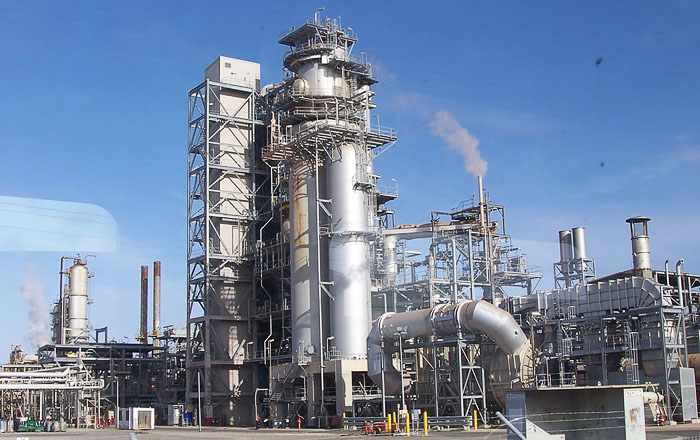 An overwhelming number of Americans believe that our oil problems can be solved by better auto technology: 78 percent of us want Congress and the president to push for 40 m.p.g. fuel economy standards, according to a recent poll.

What we would rather not do is use less gas. Over the past five years, as gas prices have doubled, fuel consumption has continued climbing upward. In 2006, we spent $364 billion on gasoline, which was double what we spent in 2002, according to Tom Kloza, an analyst who monitors American gasoline-buying behavior for theOil Price Information Service. (The difference amounts to as much as the entire federal budget for Medicaid in 2006. It’s hard to imagine that we would have swallowed a one-year tax increase of that proportion.)

But the costs don’t accrue only to Americans — the whole world has to live with the high prices we tolerate. We are a country with 140 million pedals to the metal. American drivers buy one of every nine barrels of crude oil pumped from the ground, so we have more power and influence over world prices than any other buyers. Our behavior exacerbates small supply shortages, sending prices even higher. The International Energy Agency now considers drivers’ “insensitivity” to price as a potential threat to the stability of the world oil market.

This numbness to gasoline prices is relatively new. A recent study of consumer behavior by economists at the University of California at Davis found that between 2001 and 2006, as gas prices doubled, we reduced our consumption by only four percent. This is a big change from the last gas crisis, when drivers faced with the same relative price increase between 1975 and 1980, cut back by about 30 percent.

Why? In 1977 the average family traveled 12,036 miles a year, but by 2001, we were driving 21,171 miles to and from work, soccer practice and the mall. People bought bigger cars to make the longer drives more bearable, and now they’re stuck with both the cars and the commutes. Then too, fuel accounts for a smaller share of the cost of driving today’s cars. (In 2004, gas and oil accounted for 9.5 percent of the cost of driving a mile, down from 19.9 percent in 1985.)