In 2001 I said we needed to increase energy supplies, and in my State of the Union speech in 2002 I said we needed to increase energy production at home to make America less dependent on foreign oil. That was wrong. I’m sorry. The United States has only 3 percent of the world’s oil reserves, so it’s obvious that we need to reduce demand at home. On my watch, we’ve become more dependent on imports. Six years ago, when I came into office, we were importing 11 million barrels of oil a day; last week we brought in 14 million barrels a day. Meanwhile, federal funding for energy efficiency programs has fallen by a third. 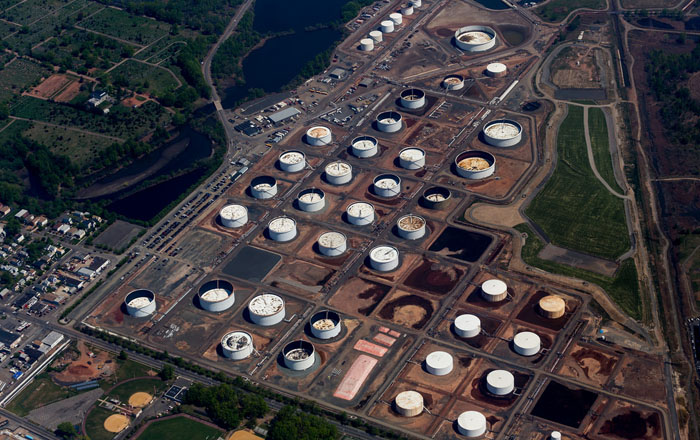 In 2003 I promised that a child born that year would have a hydrogen car as his or her first car. I’m sorry — it’s just not clear that hydrogen fuel, fueling stations and cars will be ready by that date. Or ever, for that matter.

In 2004 I spent more time talking about the problems of steroids in baseball players than about energy. But between January 2002 and today, Americans have paid nearly a trillion dollars more for energy — oil, gasoline and natural gas — than during the previous five years. Obviously, if I’d stopped to think about the implications of this in 2004, I would have realized that these increasing energy prices were outstripping my tax cuts, and that they’re symptoms of what’s been called an “energy straightjacket”: in which our delivery infrastructure is stressed, world supplies are tight, and we’re vulnerable to political and weather events over which we have no control.

In 2006 I promised to make our dependence on Middle Eastern oil “a thing of the past” by 2025. Unfortunately the latest projections show that by 2030 we will actually import 40 percent more of our oil from that region. I then said that “Americans are addicted to oil,” which suggested that we need to give up petroleum cold turkey. Obviously impossible. Better, I suggested, to simply wait for labs to make the equivalent of methadone for oil — cellulosic ethanol — which I said would be a practical and competitive fuel within six years, because we are on the “threshold of incredible advances.”

In short, I made a series of promises that wasted valuable time and money, while our uncontrolled energy demand chewed away at the underpinnings of our prosperity, jeopardized the security of our environment, and limited our foreign policy and strategic vision. At the same time, I suggested that the American people should remain passive, waiting for answers from science, from the energy industry or from the government.

Now I’ve had an awakening, and I’ve decided to announce a very different energy policy. This one contains no promises, no wild breakthroughs and no passivity. Now all I have is a plan.