Our Secret Stash Of Oil

State of the Union address, President Bush proposed to spend $65 billion from the government’s general fund to double the size of the Strategic Petroleum Reserve. For most Americans, the reserve, where 700 million barrels of oil have been stored since the late 1970s, is mostly an article of faith: Few know that it’s located deep underground in four sites on the Gulf Coast, and because those sites are considered vital to national security, hardly anyone has seen it. But it’s time to take a closer look at the reserve’s purpose, its usefulness and its cost. Before we invest another $65 billion in this underground bank of oil, we should ask ourselves what we’re really getting for the money. 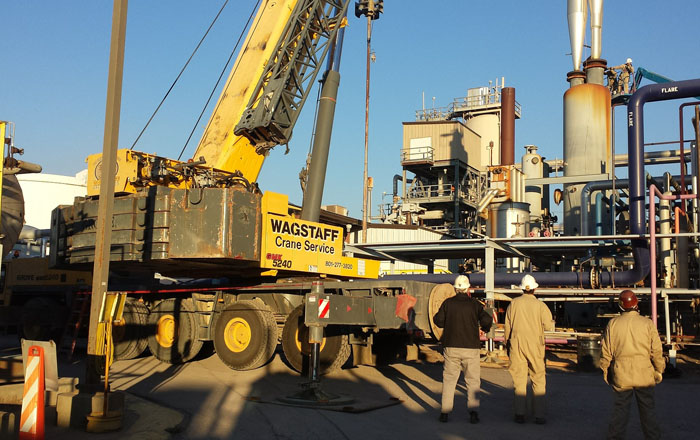 Though the Strategic Petroleum Reserve is remote and not open to the public, I toured the largest of the sites, Bryan Mound, located in Texas, in the summer of 2003. Except for the security fences and sunburned young men carrying guns, it was a friendly place — balmy waterfront scrub overrun by migratory birds, and the occasional alligator or bobcat. The oil sits far out of sight, some 2000 feet below ground, in caverns in thick salt deposits.

The caverns are made by a technique called “solution mining,” which basically involves running water down into the salt and sucking out saltwater until a significant hole has been hollowed. The salt wraps itself around the oil like plastic, so the caverns don’t leak. They are, in fact, a miracle of salt engineering, and if it were possible to see them, they’d probably be as big a tourist draw as the Hoover Dam. But the petroleum reserve is pretty much invisible — and so is its ambiguous history.

The reserve was established in 1975, after the first Arab oil embargo cut exports to the United States, as a way to fight back against any future threats to our energy supply. Some called the reserve our own “oil weapon.” By the time it was completed in the early 1980s, however, embargoes were no longer a threat. Significant amounts of oil were being traded on the open market, so oil producers could no longer control who bought their oil.

Then the Strategic Petroleum Reserve gained a second life as an insurance policy against oil shortages and high prices. During the 1991 gulf war, the reserve stood by ready to pour more oil into the market in the event the conflict paralyzed production in the Persian Gulf. By allaying fears of a shortage, it theoretically could keep oil prices from spiking.